On the rooftop of a dilapidated building in downtown Gwangju, South-Korea, time has made space for a wild garden to flourish while its owners and city hall council members debate over new destinations. The six-story building was designed to be a full swing all in one wedding hall with a hair and beauty salon, photo studio with interior and exterior decors, restaurants, wardrobe rentals and ceremony rooms.

The building laid abandoned for several years after the wedding firm went bankrupt. Its halls left intact, still filled with the furnishings from decades of operation. Weeks prior to its demolishment while exploring the site I recovered archival photos and documents left from a female photographer who had captured hundreds of couple’s ceremonies. The site was purchased by Utop an urban developer with plans to build 440 living quarters called officetels.

An officetel is a portmanteau of office and hotel. It’s a building strategy used to convert urban zones that are officially dedicated for business activities into housing. This is a controversial practice that raises questions about the zoning system underlying Korea׳s land management.

The work is in development and will process material within the archive, historical records, personal accounts and fiction to probe into sexuality, patriarchy, urban planning and documentation. For more information please feel free to contact me or gallery Akinci.

This work has been made possible by the support of the Asian Culture Complex (ACC), Rijksakademie van Beeldende kunsten and the Mondriaan Fonds. 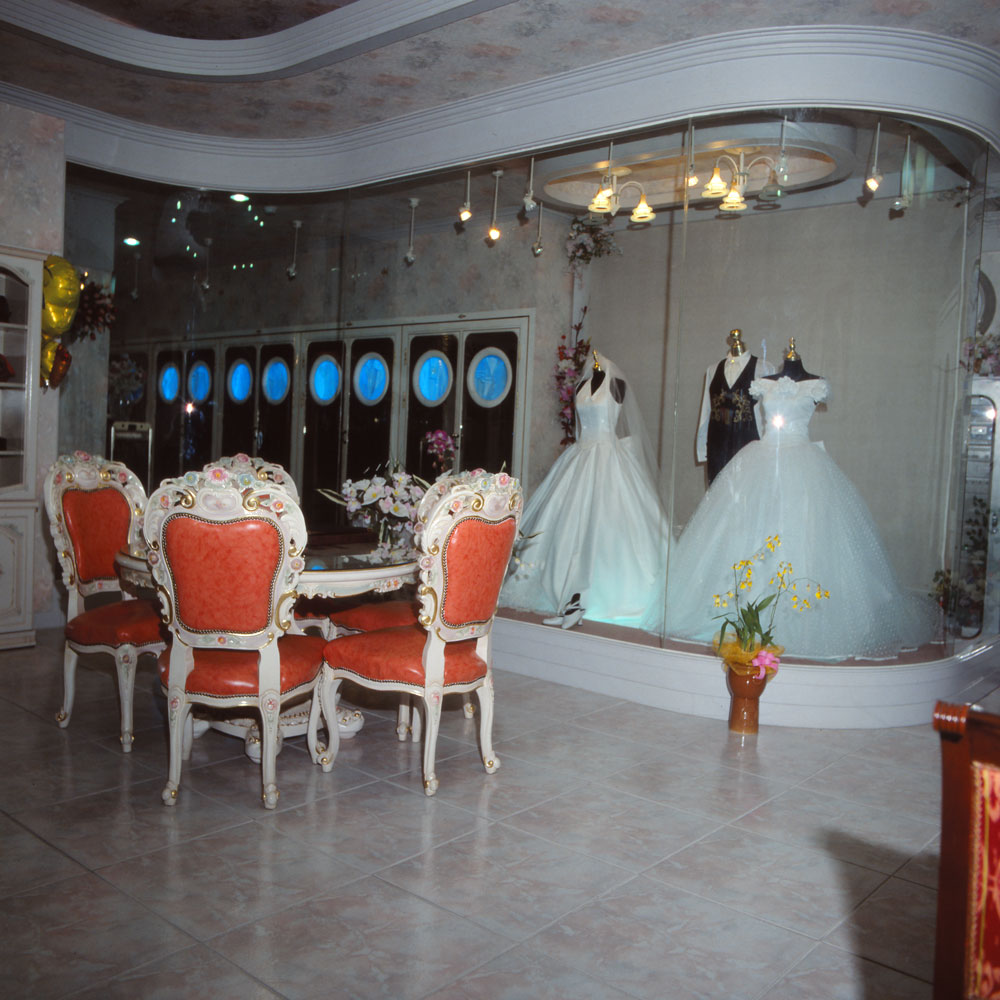 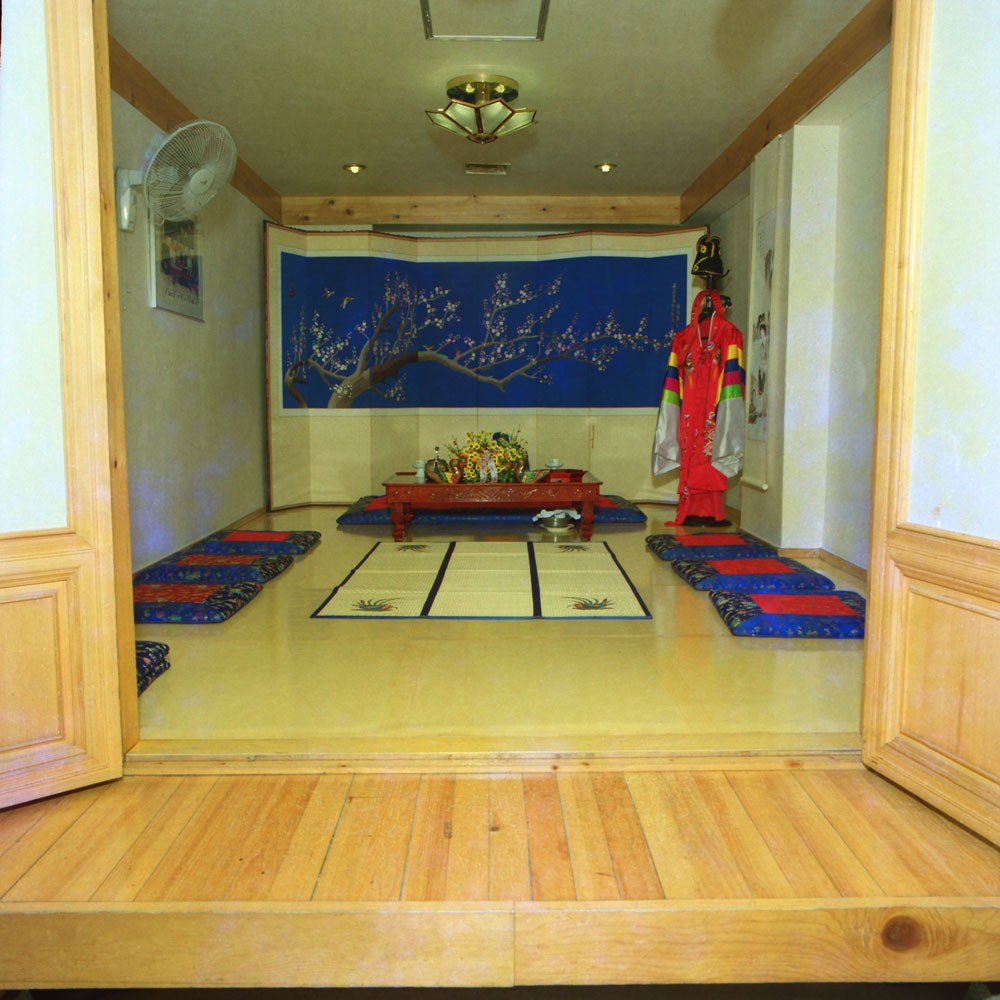 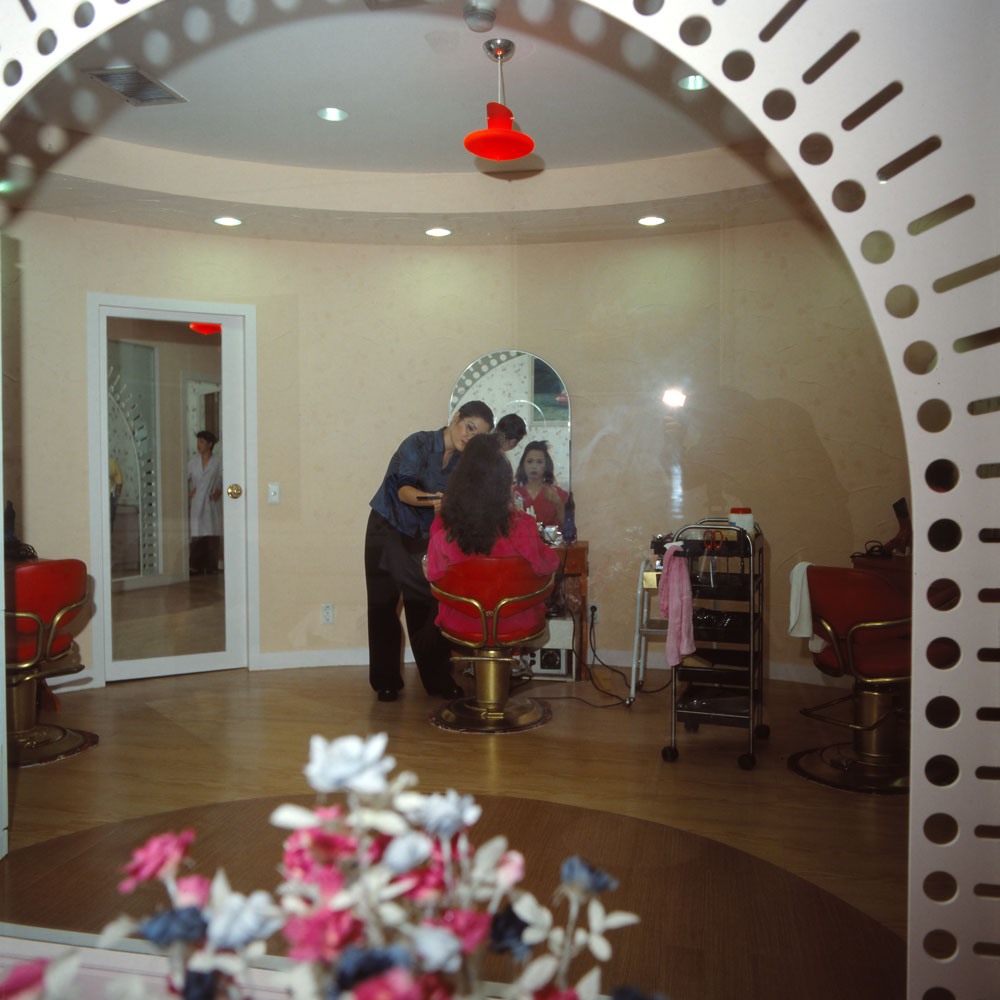 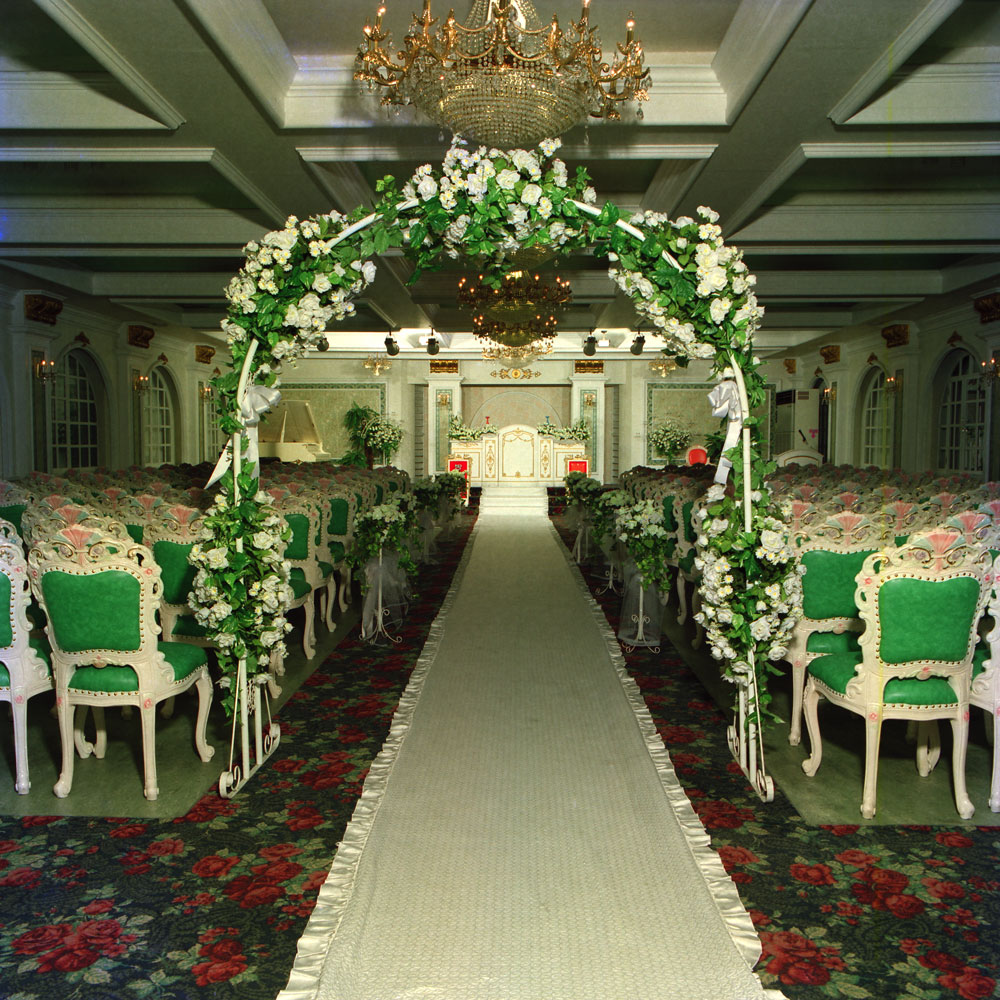 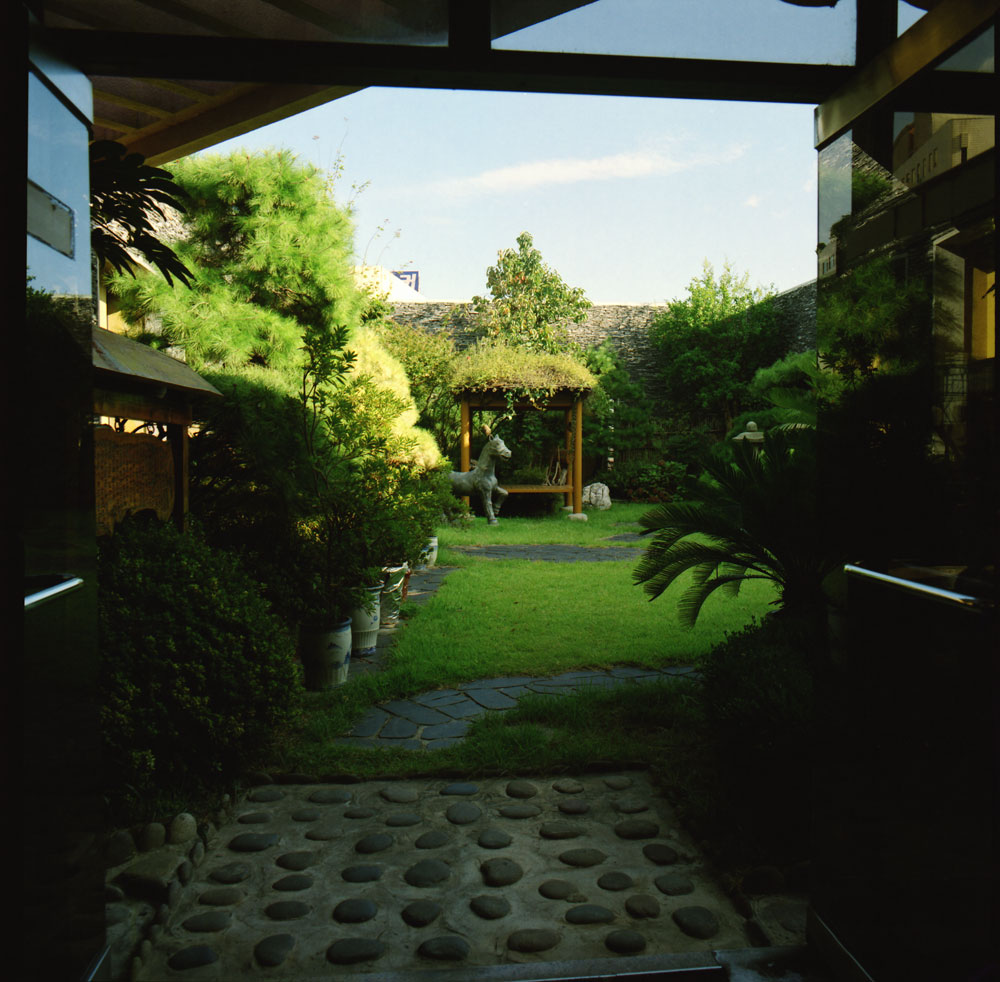