If You Go Down to the Woods Today (2016) is a sequence capturing the daily exercise of a retired show animal and its owner, reshaped into metaphors of compassion and supremacy. The unprecedented scale of influence upon its environment and rapid domestication by humans renders the adaptability of all non-human entities is an essential element of survival. Still the romantic desire to be part of a system in which the non-human – as such is equally respected is bread within the will to domesticate. This thin dividing line between compassion and domination, between the influence of the human Nurture on Nature, is a starting point for a series of cinematographic works in which this contradictory position is central. 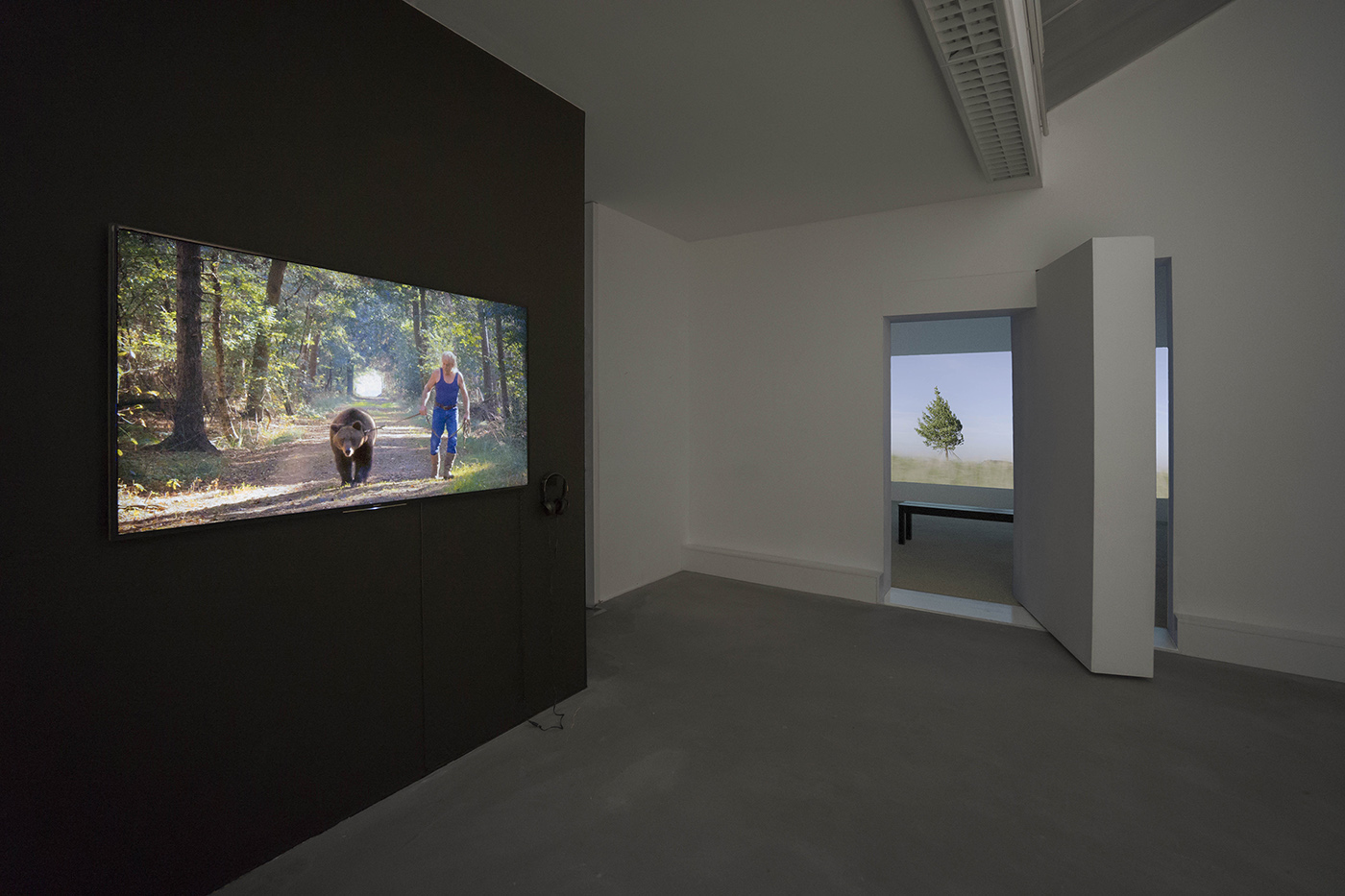 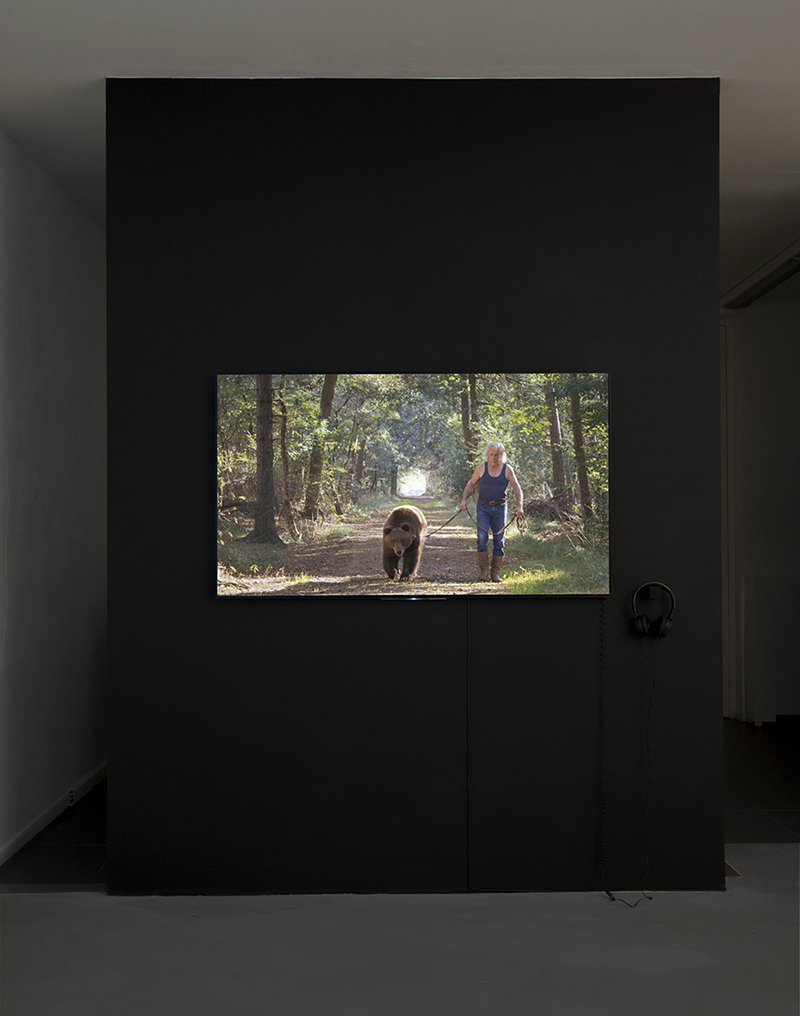